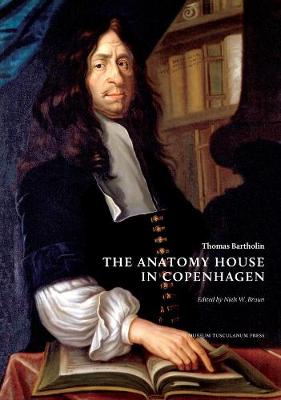 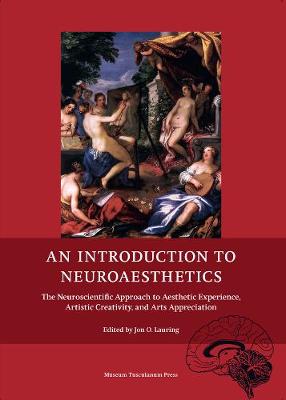 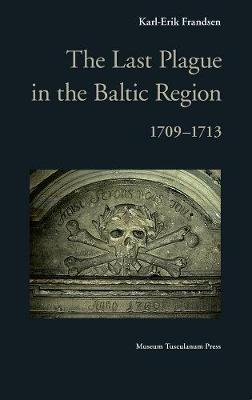 Last Plague in the Baltic Region
Published January, 2010
By Karl-Erik Frandsen
Publisher: Museum Tusculanum Press
Rating:
in-stock
Sweden under Carolus XII had lost its supremacy, and Russia under Peter the Great emerged as the major power in the region. This book offers a description and analysis of the terrible plague epidemic that ravaged the Baltic region in the years between 1709 and 1713 - at the same time when the region was razed by the Great Northern War (1700-21).
Hardback
£67.99
Quantity: Add to basket
© Wisepress Ltd.
All rights reserved.