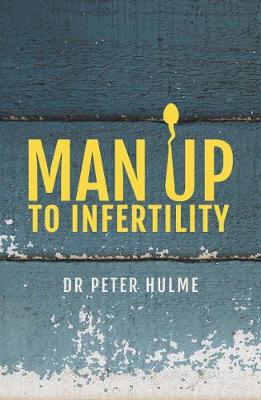 Breaking Limits
Published May, 2019
By Bart Gee
Publisher: Malcolm Down Publishing Ltd
Rating:
in-stock
Bart Gee was born with a rare physical disability called Arthrogryposis which means that he has weak muscles and stiff joints. After Bart was born, doctors said he would never walk and may not ever have the strength to be able to sit up independently. Breaking Limits is Bart's story of how God intervened in his life through the prayers of his past
Paperback / softback
£8.99
Quantity: Add to basket

Life Hurts
Published March, 2017
By Dr Elizabeth McNaught
Publisher: Malcolm Down Publishing Ltd
Rating:
in-stock
Lizzie McNaught was diagnosed with Anorexia at the age of 14. However through professional help, the support of her loving family and her faith, she somehow found the hope and strength to overcome. Life Hurts tells her story, reflecting on it from her perspective as a doctor.
Paperback / softback
£9.99
Quantity: Add to basket 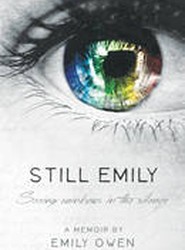 Still Emily
Published April, 2016
By Emily Owen
Publisher: Malcolm Down Publishing Ltd
Rating:
in-stock
Emily Owen was a multi-talented teenager with the world at her feet. In her late teens she was diagnosed as suffering from Neurofibromatosis Type 2, a genetic disorder where tumours grow which eventually compress the brain and are a threat to life.
Paperback / softback
£9.99
Quantity: Add to basket 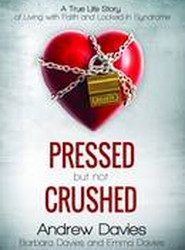 Pressed but Not Crushed
Published September, 2015
By Andrew Davies
Publisher: Malcolm Down Publishing Ltd
Rating:
in-stock
The true story of Andrew Davies, happily married to the beautiful Emma, he seemed to have it all. But then tragedy struck when a massive stroke in the brain stem left him with Locked-in syndrome.
Paperback / softback
£8.99
Quantity: Add to basket
© Wisepress Ltd.
All rights reserved.