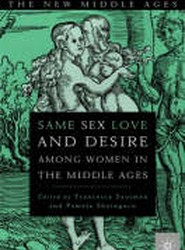 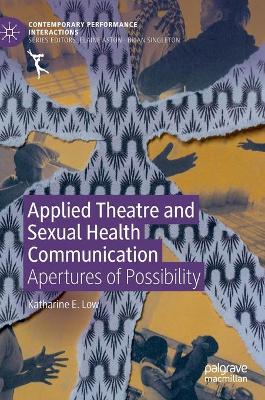 A Critical History of Schizophrenia
Published February, 2020
By Kieran McNally
Publisher: Macmillan Education (Palgrave Macmillan)
Rating:
in-stock
Schizophrenia was 20th century psychiatry's arch concept of madness. Yet for most of that century it was both problematic and contentious. In doing so, it opens up new ways of understanding 20th century madness.
Paperback / softback
£65.00
Quantity: Add to basket 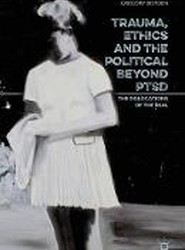 Trauma, Ethics and the Political Beyond PTSD
Published February, 2020
By Gregory Bistoen
Publisher: Macmillan Education (Palgrave Macmillan)
Rating:
in-stock
The contemporary psychiatric approach to trauma, encapsulated in the diagnostic category of PTSD, has been criticized for its neglect of the political dimensions involved in the etiology and treatment of trauma.
Paperback / softback
£54.99
Quantity: Add to basket 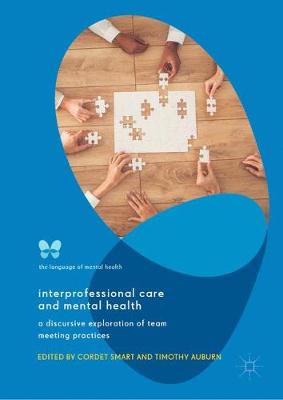 The Nocebo Effect
Published January, 2020
By Stewart Justman
Publisher: Macmillan Education (Palgrave Macmillan)
Rating:
in-stock
The Nocebo Effect documents the transformation of normal problems into medical ones and brings out the risks of this inflationary practice. One notable risk is that people labeled as sick may find themselves living up to their label through the alchemy of the nocebo effect.
Paperback / softback
£22.99
Quantity: Add to basket

Self-Injury, Medicine and Society
Published January, 2020
By Amy Chandler
Publisher: Macmillan Education (Palgrave Macmillan)
Rating:
in-stock
This book provides an appreciative, sociological engagement with accounts of the embodied practice of self-injury. It shows that in order to understand self-injury, it is necessary to engage with widely circulating narratives about the nature of bodies, including that they are separate from, yet containers of 'emotion'.
Paperback / softback
£54.99
Quantity: Add to basket