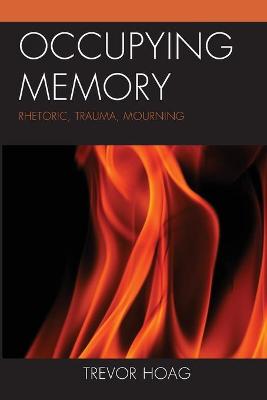 No Perfect Birth
Published July, 2021
By Kristin Haltinner
Publisher: Lexington Books
Rating:
in-stock
In No Perfect Birth: Trauma and Obstetric Care in the Rural United States, Kristin Haltinner examines the institutional and ideological forces that cause harm to women in childbirth in the rural United States.
Hardback
£73.00
Quantity: Add to basket 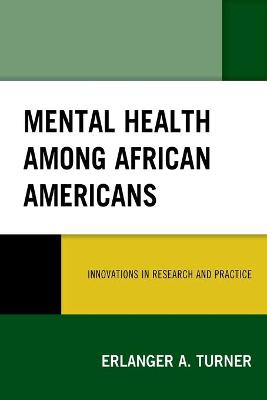 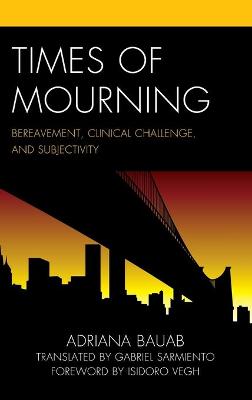 Obsessive-Compulsive Disorder and Uncertainty
Published June, 2021
By Steven Tuber and Moshe Marcus
Publisher: Lexington Books
Rating:
in-stock
Obsessive-Compulsive Disorder and Uncertainty examines the intrapsychic features of the self as it presents within OCD compulsive doubting. Moshe Marcus and Steven Tuber suggest a phenomenological framework through which to consider the interplay between the cognitive as well as affective components required to make judgments.
Hardback
£69.00
Quantity: Add to basket 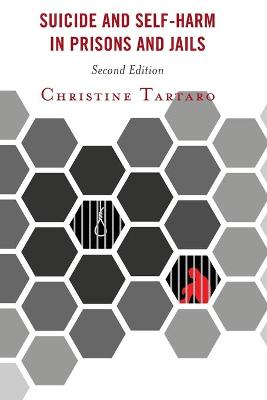 Suicide and Self-Harm in Prisons and Jails
Published June, 2021
By Christine Tartaro
Publisher: Lexington Books
Rating:
in-stock
Using the most recent prison and jail suicide data, the second edition of Suicide and Self-Harm in Prisons and Jails explores how the stress associated with arrest, sentencing, and incarceration can contribute to the onset of a suicidal crisis even among those who never before experienced suicidal ideation or self-harmed.
Paperback / softback
£31.00
Quantity: Add to basket 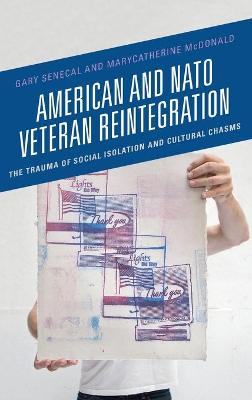 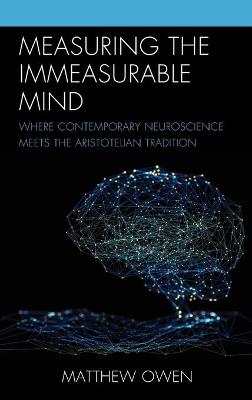