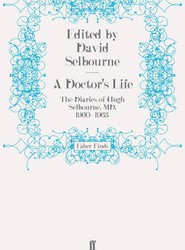 A Doctor's Life
Published December, 2009
By David Selbourne
Publisher: Faber Finds
Rating:
in-stock
Presents a self-portrait, a medical portrait of a community, and one observant man's response to a time of flux in the early 1960s.
Paperback / softback
£15.00
Quantity: Add to basket 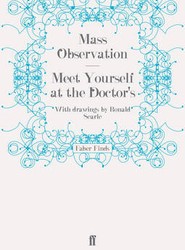 Meet Yourself at the Doctor's
Published April, 2009
By Mass Observation
Publisher: Faber Finds
Rating:
in-stock
Describes patients experiences in waiting-rooms and consulting-rooms. This book also features the children's clinic that is seen through the eyes of the mothers who visit it. It features a doctor who discusses his daily-round, and, a hospital patient who tells how it feels to be the subject of a bedside clinic.
Paperback / softback
£12.00
Quantity: Add to basket 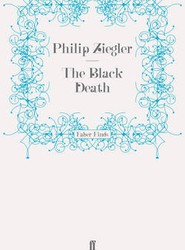 The Black Death
Published December, 2008
By Philip Ziegler
Publisher: Faber Finds
Rating:
in-stock
Between 1347 and 1350, the Black Death killed at least one third of Europe's population. This title traces the course of the virulent epidemic through Europe and its dramatic effect on the lives of those whom it afflicted.
Paperback / softback
£15.00
Quantity: Add to basket
© Wisepress Ltd.
All rights reserved.