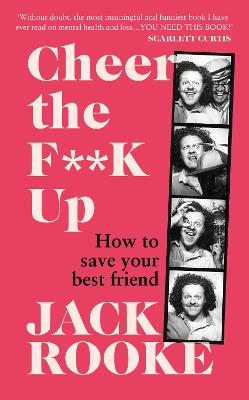 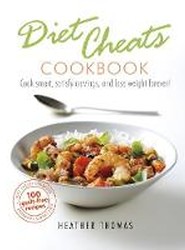 Diet Cheats Cookbook
Published January, 2018
By Heather Thomas
Publisher: Ebury Press
Rating:
in-stock
Cheat your way to weight loss with this brilliant book. With 100 easy recipes, including Diet Cheat versions of your favourite dishes - from Caesar Salad to Pizza - this is the perfect cookbook for both those who want to lose weight and keep the weight off.
Paperback / softback
£9.99
Quantity: Add to basket 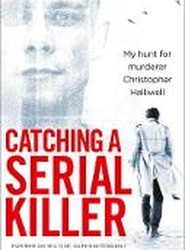 Catching a Serial Killer
Published June, 2017
By Stephen Fulcher
Publisher: Ebury Press
Rating:
in-stock
Following the investigation as it develops hour-by-hour, Steve's gripping inside story of the cat-and-mouse situation that ensues shows how he hunted down Halliwell - his number-one suspect - which led him to the discovery of Sian's body and another victim, Becky Godden-Edwards, who had been missing since 2002.
Paperback / softback
£9.99
Quantity: Add to basket 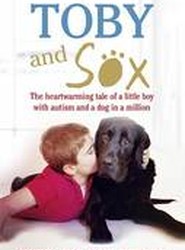 Toby and Sox
Published August, 2016
By Neil Turner, Neil N. Turner and Vikky Turner
Publisher: Ebury Press
Rating:
in-stock
Eventually, the only way the family could get Toby out of the house was by giving him headphones, sunglasses and a cap to block out the world. After a difficult few years, the family was thrown a lifeline by the charity Dogs for Good, which introduced Toby to Sox.
Paperback / softback
£12.99
Quantity: Add to basket 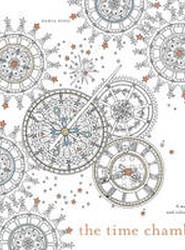 The Time Chamber
Published August, 2015
By Daria Song
Publisher: Ebury Press
Rating:
in-stock
A new adventure awaits as the clock strikes midnight. But where will the magic take you this time?
Paperback / softback
£9.99
Quantity: Add to basket 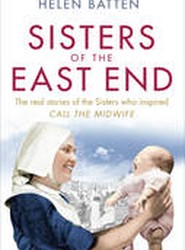 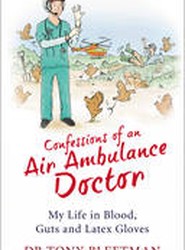 Confessions of an Air Ambulance Doctor
Published July, 2013
By Tony Bleetman
Publisher: Ebury Press
Rating:
in-stock
The first of it's kind to carry doctors and surgeons who can take the hospital to the patient. Drug addicts, lorry crashes, open-heart surgery, stab wounds, headless chickens, mating llamas, and strip routines - it's all in a day's work for emergency doctor and his team. This title gives an account of life onboard an air ambulance.
Paperback / softback
£6.99
Quantity: Add to basket
More books...
loading
© Wisepress Ltd.
All rights reserved.