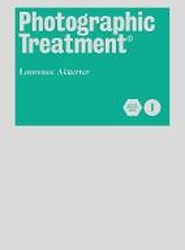 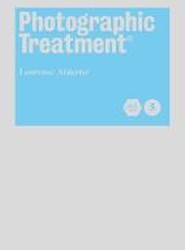 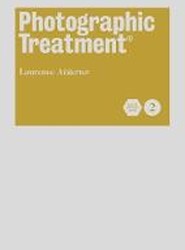 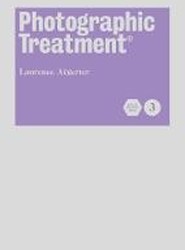 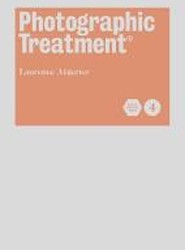 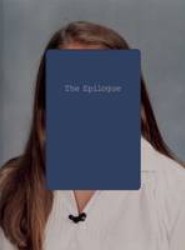 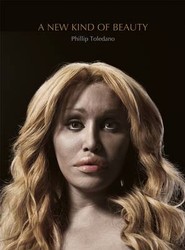 A New Kind of Beauty
Published September, 2011
By Phillip Toledano
Publisher: Dewi Lewis Publishing
Rating:
in-stock
This is a book of portraits of people who have re-created themselves through plastic surgery. Phillip Toledano believes that we are at the vanguard of a period of human-induced evolution. A turning point in history where we are beginning to define not only our own concept of beauty, but of physicality itself.
Hardback
£30.00
Quantity: Add to basket 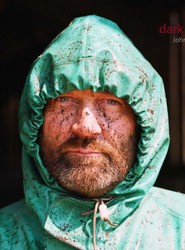 Dark Days
Published February, 2007
By John Darwell
Publisher: Dewi Lewis Publishing
Rating:
in-stock
In February 2001, Foot and Mouth Disease arrived in Cumbria. At its peak Cumbria was the worst affected county in Britain with a staggering 41 per cent of all cases. This work provides an insight into one of the most dramatic and destructive periods in British farming history.
Hardback
£25.00
Quantity: Add to basket
© Wisepress Ltd.
All rights reserved.