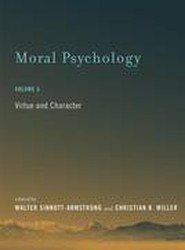 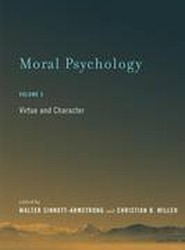 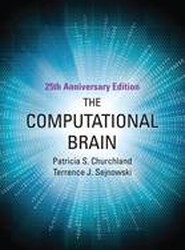 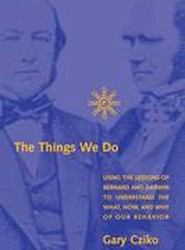 The Things We Do
Published March, 2016
By Gary A. Cziko
Publisher: Bradford Books
Rating:
in-stock
Cziko shows how the lessons of Bernard and Darwin, updated with the best of current scientific knowledge, can provide solutions to certain long-standing theoretical and practical problems in behavioral science and enable us to develop new methods and topics for research.
Paperback / softback
£25.00
Quantity: Add to basket 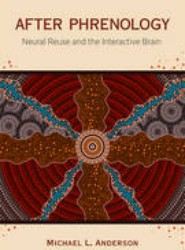 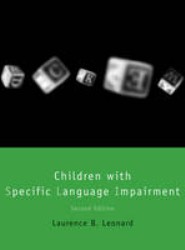 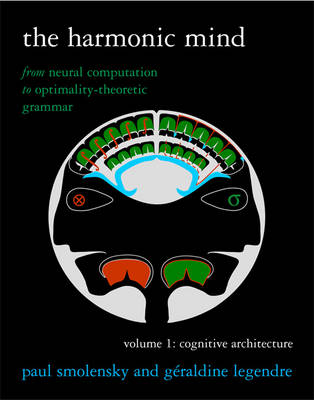 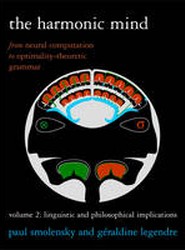 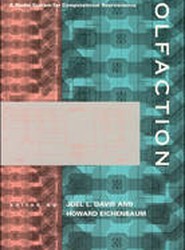