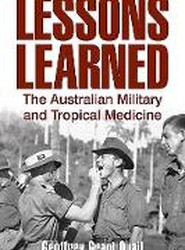 Lessons Learned
Published November, 2016
By Geoffrey Quail
Publisher: Big Sky Publishing
Rating:
in-stock
Historically, prolonged campaigns have been frequently lost or won because of the greater fitness of one of the combatant armies. In the twentieth century, infection was still a major problem, leading to withdrawal from Gallipoli, and the near defeat of the Allies due to malaria early in the Second World War's Pacific campaign. Malaria emerged agai
Hardback
£19.99
Quantity: Add to basket 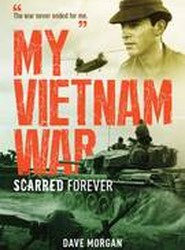 My Vietnam War
Published August, 2014
By Dave Morgan
Publisher: Big Sky Publishing
Rating:
in-stock
'My Vietnam' is Dave Morgan's story. A typical 20 year old, he was forced into extraordinary circumstances in Vietnam. The Vietnam War would expose Dave to an omnipresent danger and sheer terror that would impact him forever. Dave's story focuses on his time as a soldier and his return psychologically exhausted to a divided nation.
Paperback / softback
£10.99
Quantity: Add to basket 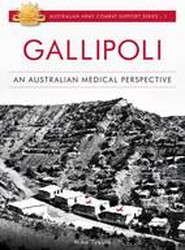 Gallipoli
Published July, 2012
By Mike Tyquin and Michael Tyquin
Publisher: Big Sky Publishing
Rating:
in-stock
To be successful, a modern army needs logistical support to survive - to arm, feed, transport, and care for its soldiers. As history shows us the maintenance of health in any army, is a key factor in warfare. In many respects the Gallipoli campaign was a doomed undertaking.
Paperback / softback
£9.99
Quantity: Add to basket
© Wisepress Ltd.
All rights reserved.