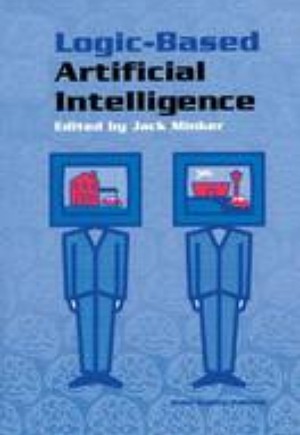 The use of mathematical logic as a formalism for artificial intelligence was recognized by John McCarthy in 1959 in his paper on Programs with Common Sense. In a series of papers in the 1960's he expanded upon these ideas and continues to do so to this date. It is now 41 years since the idea of using a formal mechanism for AI arose. It is therefore appropriate to consider some of the research, applications and implementations that have resulted from this idea. In early 1995 John McCarthy suggested to me that we have a workshop on Logic-Based Artificial Intelligence (LBAI). In June 1999, the Workshop on Logic-Based Artificial Intelligence was held as a consequence of McCarthy's suggestion. The workshop came about with the support of Ephraim Glinert of the National Science Foundation (IIS-9S2013S), the American Association for Artificial Intelligence who provided support for graduate students to attend, and Joseph JaJa, Director of the University of Maryland Institute for Advanced Computer Studies who provided both manpower and financial support, and the Department of Computer Science. We are grateful for their support.
This book consists of refereed papers based on presentations made at the Workshop. Not all of the Workshop participants were able to contribute papers for the book. The common theme of papers at the workshop and in this book is the use of logic as a formalism to solve problems in AI.