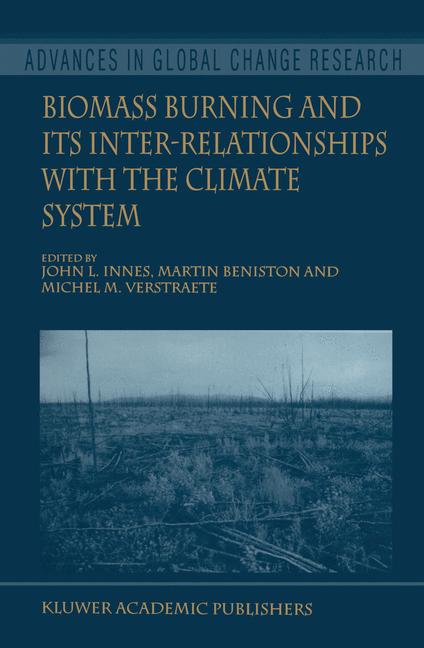 JOHN L. INNES University of British Columbia, Vancouver, Canada The interactions between biomass burning and climate have been brought into focus by a number of recent events. Firstly, the Framework Convention on Climate Change and, more recently, the Kyoto Protocol, have drawn the attention of policy makers and others to the importance of biomass burning in relation to atmospheric carbon dioxide concentrations. Secondly, the use of prescribed fires has become a major management tool in some countries; with for example the area with fuel treatments (which include prescribed burns and mechanical treatments) having increased on US National Forest System lands from 123,000 ha in 1985 to 677,000 ha in 1998. Thirdly, large numbers of forest fires in Indonesia, Brazil, Australia and elsewhere in 1997 and 1998 received unprecedented media attention. Consequently, it is appropriate that one of the Wengen Workshops on Global Change Research be devoted to the relationships between biomass burning and climate. This volume includes many of the papers presented at the workshop, but is also intended to act as a contribution to the state of knowledge on the int- relationships between biomass burning and climate change. Previous volumes on biomass burning (e. g. Goldammer 1990,Levine 1991a, Crutzen and Goldammer 1993, Levine 1996a, 1996b, Van Wilgen et al. 1997) have stressed various aspects of the biomass–climate issue, and provide a history of the development of our understanding of the many complex relationships that are involved. 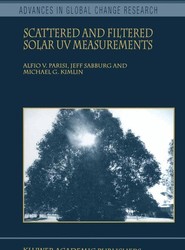 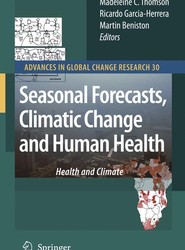 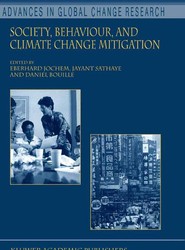 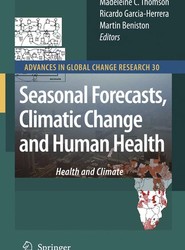