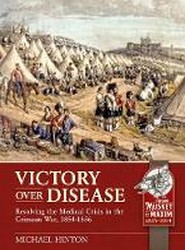 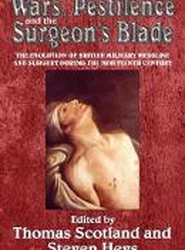 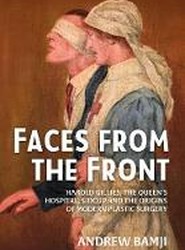 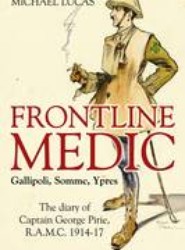 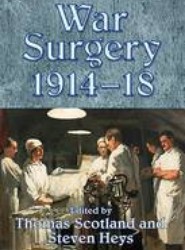 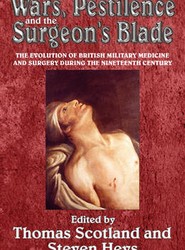 Wars, Pestilence and the Surgeon's Blade
Published May, 2013
By Thomas Scotland and Steven Heys
Publisher: Helion & Company
Rating:
in-stock
This book examines the development and evolution of surgical practice against the overwhelming risk of death due to disease during the wars in the 19th Century. It reviews three major conflicts during this time: the Peninsular War, the Crimean War and the Boer War, as well as minor wars fought by the British Empire in the intervening years.
Hardback
£34.95
Quantity: Add to basket 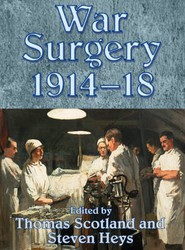 War Surgery 1914 - 18
Published May, 2012
By Thomas Scotland and Heys Steven
Publisher: Helion & Company
Rating:
in-stock
War Surgery 1914-18 contributes greatly to our understanding of the surgery of warfare. Surgeons working in Casualty Clearing Stations during the years 1914-1918 laid the foundations for modern war surgery as practised today in Afghanistan and elsewhere.
Hardback
£34.95
Quantity: Add to basket
© Wisepress Ltd.
All rights reserved.