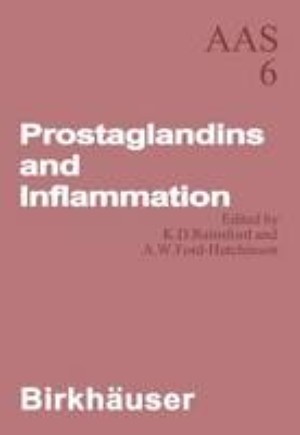 Since prostaglandins were first proposed as mediators of in­ flammation some eight years ago, there have been a variety of arachidonic acid metabolites discovered including the thromboxa­ nes, prostacyclin, prostaglandin endoperoxides and lipoxygenase products such as SRS-A. All of them have subsequently been shown to have significant and specific biological activities not only in inflammatory responses but also in other physiological pro­ cesses. The explosion of research in this area has been an indi­ cation of the importance of this field but has also meant that it is time for an evaluation of activities of prostaglandins and products of the arachidonate pathway - collectively described as eicosanoids. For this reason the organizers of this conference felt it was timely to bring together workers in the field and critically evaluate some aspects of the role of different eico­ sanoids in inflammatory responses and the action of the anti­ inflammatory agents drugs used to modulate or inhibit these responses. The conference held at King's College Hospital Medical School produced lively and constructive discussions. While there are still many complexities to be investigated several important conclusions did emerge. The organizers were grateful to have the use of facilities at Normanby College and King's College Hospi­ tal. Also we would like to thank the Boots Company Ltd. , for generous sponsorship and Mrs. P. Carter for valuable secretarial assistance. K. D. Rainsford A. W. Ford-Hutchinson M. J. H. Smith Organizers. Lewis 7 INTRODUCTION TO PROSTAGLANDINS AND INFLAMMATION G. P. 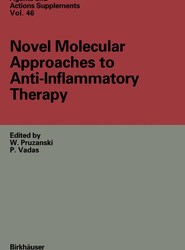 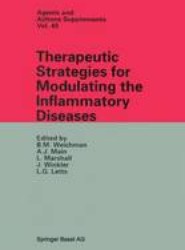 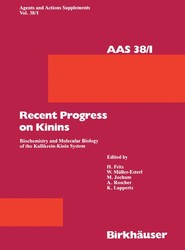 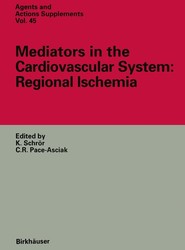 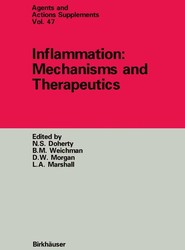