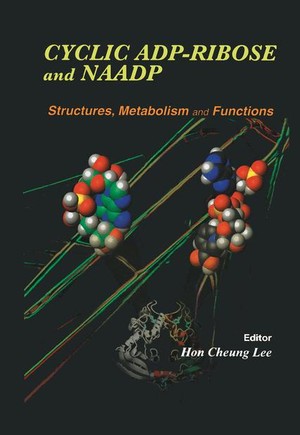 In the past decade we have witnessed the birth and maturing of a field of research centering on the Ca2+ signaling functions of cyclic ADP-ribose (cADPR) and nicotinic acid adenine dinucleotide phosphate (NAADP), which structures and mechanisms of action are truly unique among all Ca2+ messengers. A wide range of physiological functions are now known to be mediated by them in cells spanning three biological kingdoms from protist, plant to animal. This is the first book devoted entirely to the field. The story behind the emergence of the field is told and followed by comprehensive reviews of the enzymology, regulations and gene structures of ADP-ribosyl cyclases responsible for metabolizing cADPR and NAADP. Also covered is some of the current methodology developed for and widely used in the field. The rest of the book focuses on and details the Ca2+ signaling mechanisms and specific physiological functions of these two messengers in various cellular systems.