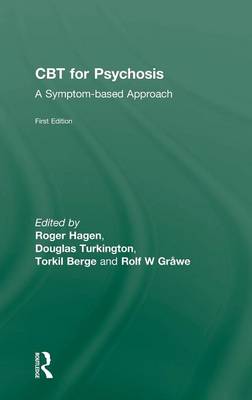 This book offers a new approach to understanding and treating psychotic symptoms using cognitive behavioural therapy (CBT). "CBT for Psychosis" shows how this approach clears the way for a shift away from a biological understanding and towards a psychological understanding of psychosis. Stressing the important connection between mental illness and mental health, further topics of discussion include: the assessment and formulation of psychotic symptoms; how to treat psychotic symptoms using CBT; CBT for specific and comorbid conditions; and, CBT of bipolar disorders. This book brings together international experts from different aspects of this fast developing field and will be of great interest to all mental health professionals working with people suffering from psychotic symptoms.